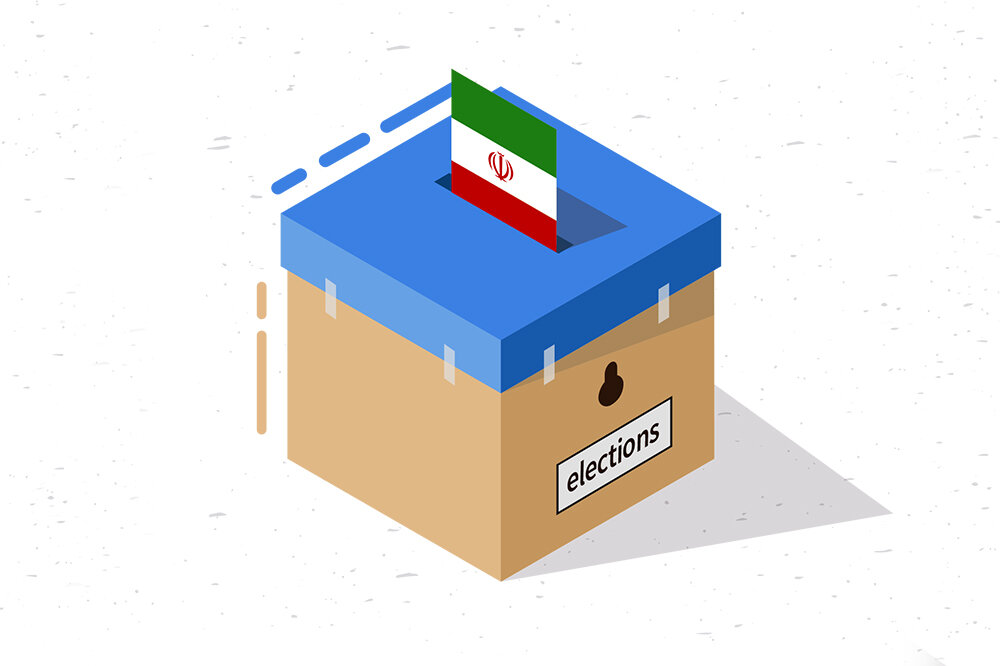 Iran’s presidential election campaign officially started on Tuesday after the Interior Ministry released names of the candidates found qualified by the Constitutional Council to run for president.

The candidates are using state TV and radio channels in addition to social media platforms to inform the people of their agenda and attract voters, as coronavirus-related health protocols restrict campaign meetings, gatherings, and support rallies.

The Council handed over the final list of the qualified candidates to the Ministry late on Monday. It took 10 days for the Council’s jurists to examine the qualifications of the hopefuls. Each hopeful had to secure at least seven out of the 12 votes to get the vetting body’s approval for running in the election.

Only seven individuals have been approved by the vetting body. The confirmed candidates will have until June 17 to compete.

According to official figures, 592 hopefuls had registered to join the forthcoming presidential race, pending approval by the Constitutional Council — which supervises Iran’s elections and is in charge of vetting hopefuls.

The Council, however, said only 40 out of the 592 hopefuls had submitted all the required documents to the panel through the Interior Ministry’s election Headquarters.

Slated for June 18, the 13th presidential election in Iran will be held simultaneously with council and midterm parliamentary and Assembly of Experts elections.