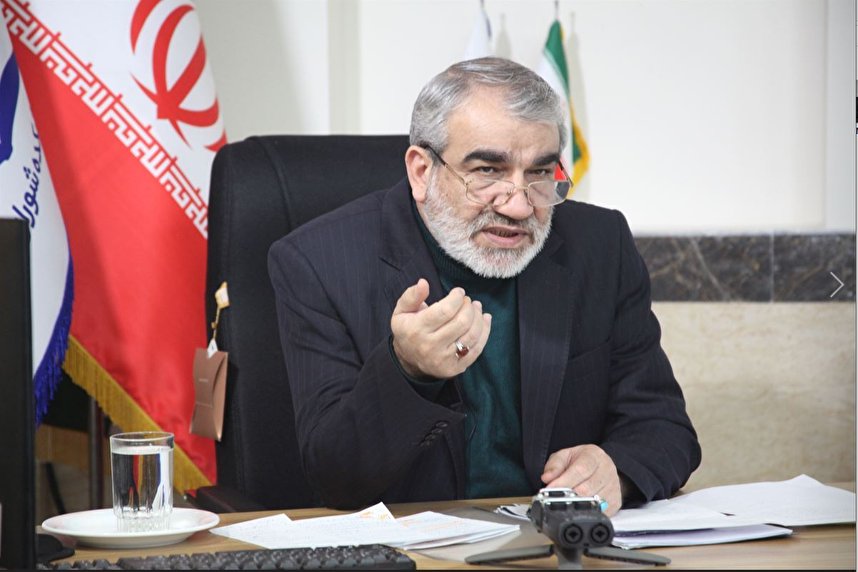 An Iranian jurist and academic strongly censured the US for its attempts to interfere in the country’s domestic affairs and instigate riots and instability in Iran, noting that Tehran can file a lawsuit against Washington at international criminal courts for its direct role and involvement in the recent riots.
Thursday 2022 November 17 - 23:14

The spokesperson for the Constitutional Council strongly condemned a string of “merciless attacks” in the Iranian provinces of Khuzestan and Isfahan, calling on Thursday for “decisive” action against the perpetrators of the terror operations.
Thursday 2022 November 17 - 20:42 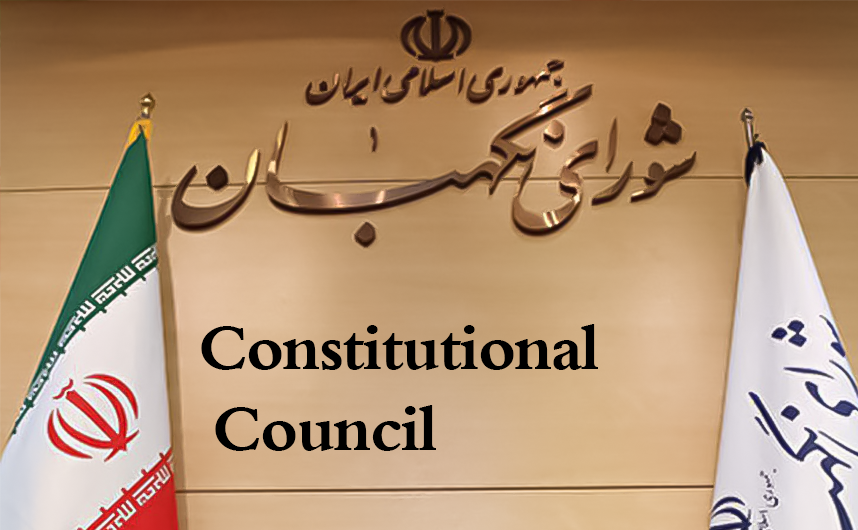 In a statement on Thursday, the Constitutional Council commemorated the day of 13th of Aban, the National Day against the Global Arrogance.
Thursday 2022 November 03 - 22:57 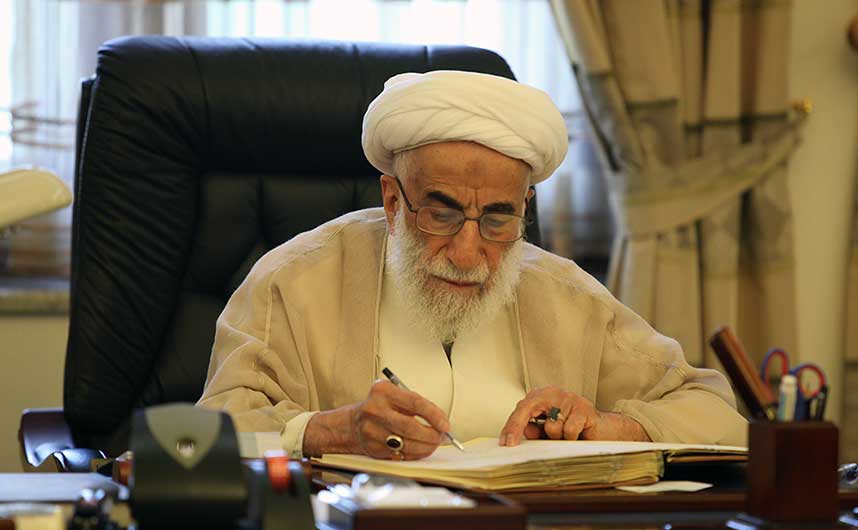 The Constitutional Council has approved a bill cutting tariffs on imports of raw material, parts and machinery.
Wednesday 2022 October 19 - 08:53 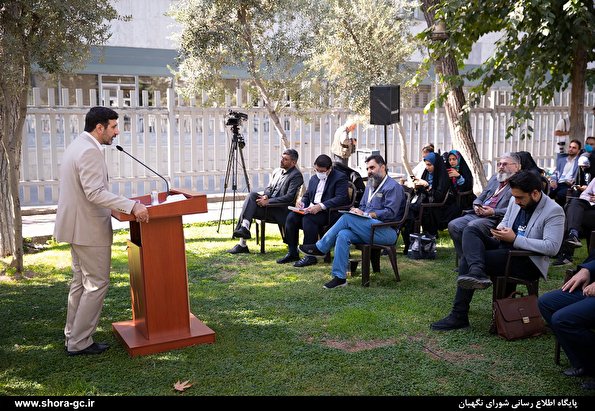 The spokesperson for the Constitutional Council Hadi Tahan-Nazif held a news conference in the Iranian capital Tehran on Saturday.
Sunday 2022 October 09 - 11:37 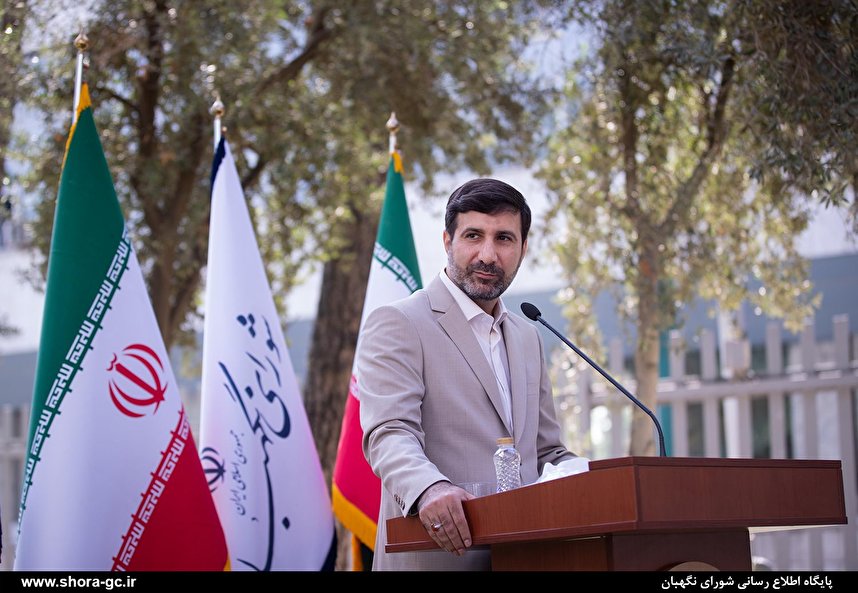 The spokesperson for the Constitutional Council said the right of the people to peaceably assemble and express their views through protest is enshrined in the Constitution of the Islamic Republic of Iran.
Sunday 2022 October 09 - 10:27 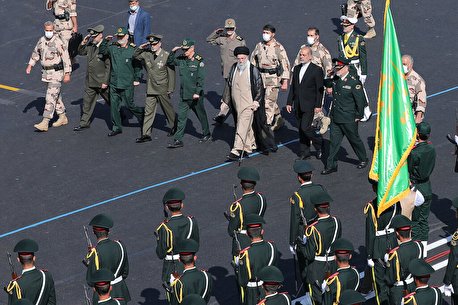 Ayatollah Seyed Ali Khamenei, the Commander-in-Chief of the Armed Forces, attended the joint graduation ceremony for the cadets studying in the academies of the Islamic Republic of Iran's Armed Forces on October 3, 2022. This ceremony was held at Imam Hassan al-Mujtaba (pbuh) University of Officer and Police Training.
Tuesday 2022 October 04 - 10:02 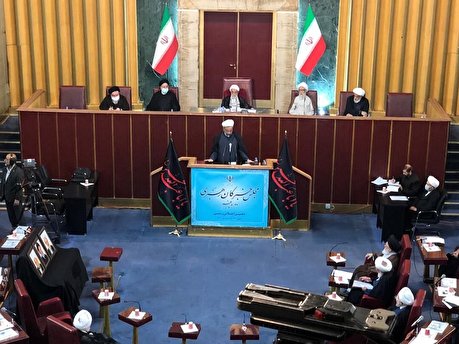 Members of Iran’s Assembly of Experts held their first biannual meeting this year on Tuesday. That’s the tenth official session of the current assembly, which was elected in 2016.
Wednesday 2022 September 07 - 12:25 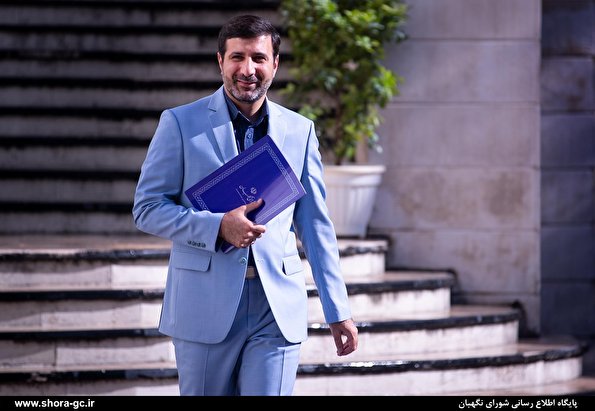 Hadi Tahan-Nazif, the spokesperson for the Constitutional Council, held his monthly news conference in the Iranian capital Tehran on August 27.
Monday 2022 August 29 - 15:31
1