The Constitutional Council has approved a bill cutting tariffs on imports of raw material, parts and machinery.

Hadi Tahan-Nazif, the spokesman of the Council, announced in a post on his Twitter account on Tuesday that the vetting body has okayed a parliament legislation aimed at cutting customs levies on raw material, semi-finished goods, parts, machinery and equipment from 4 percent to 1 percent. 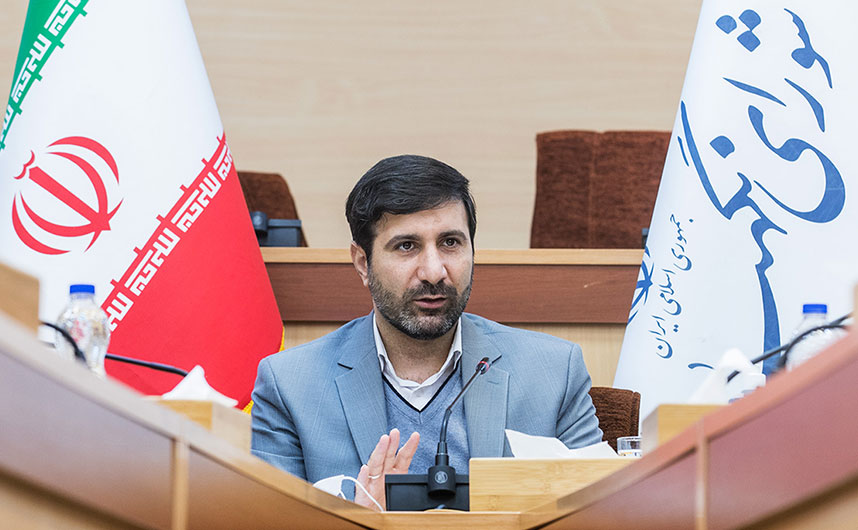 He added that the top vetting body did not find the bill in contradiction with the Islamic law and Constitution.

The spokesman said the Iranian government had already reduced an excise tax it charges on imports of the same products.

The approval could be a major breakthrough for Iranian manufacturers seeking to expand their output and make their prices more competitive in the market.

Iranian manufacturers have complained in recent months that heavy costs of importing raw material and machinery parts have contributed to rising prices of various home-made products.