The Constitutional Council’s spokesman said upholding people’s rights is of paramount importance to the vetting body, assuring people that the Council reviews all bills accurately and will not approve those incompatible with Islamic law and the Constitution. 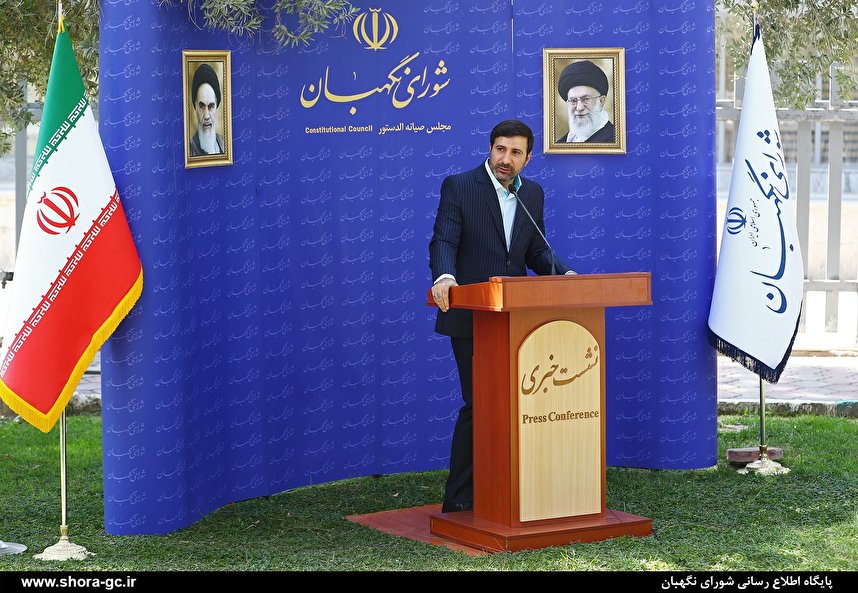 Hadi Tahan Nazif, in his first formal press conference on Saturday as the spokesman of the Guardian Council, assured people that the watchdog body will reject any piece of legislation it finds at variance with the Constitution and the standards of Islamic law.

He was apparently referring to the “Cyberspace Users Rights Protection and Regulation of Key Online Services”, widely referred to as the “Protection Bill”.

He added that the Council would be able to give its opinion on the bill after receiving the complete and final text of it, saying that the body never approves legislation that impinge on people’s rights

“The Constitutional Council attaches great importance to the rule of law and people’s rights,” the spokesman noted.

The Iranian parliament is currently working on the protection bill and will pass it within the next two months. After the two-month period, the reviewed bill will be referred to a parliament open session. During the session, it will be determined for how long the bill should be implemented experimentally, and then it will be sent to the Constitutional Council to be ratified.