The Constitutional Council on Wednesday confirmed the results of the country's 13th presidential election. 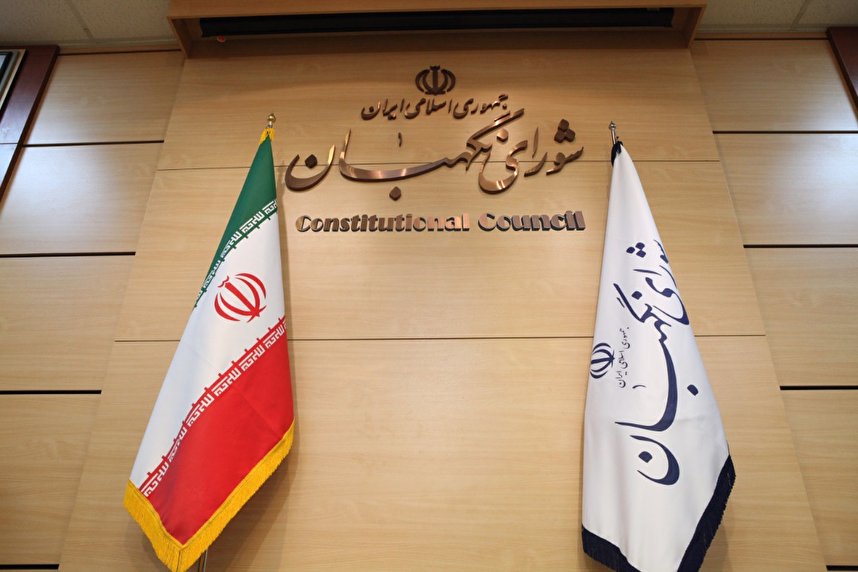 The Council has verified the poll’s overall result after accurately examining reports and complaints about the election process, he said.

The spokesman said the 12-member supervisory body had received complaints of irregularities in the electoral activities before the election and on the day of election on June 18.

Overall turnout in Iran's 13th presidential election was registered at over 48 percent.

Seven candidates had been approved after vetting by the Constitutional Council to run for president.