Senior jurist to ICC: Netanyahu must stand trial for his crimes

Constitutional Council spokesman, who is also a jurist member of the law watchdog body, called on the International Criminal Court to make former Israeli prime minister Benjamin Netanyahu stand for his crimes against Palestinians. 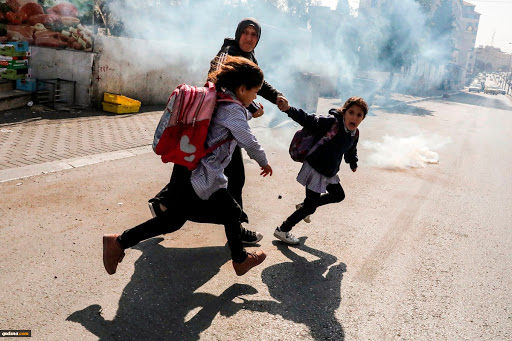 “Netanyahu eventually joined the dustbin of history with a record full of oppression, crimes and corruption,” Abbas-Ali Kadkhodaei said in a tweet on Thursday.

He further said that the international community expects the Hague-based court to accelerate its probe into the situation in the Israeli-occupied territories and indict Bibi for his countless crimes against Palestinians, including child killing.

The world's only permanent war crimes tribunal, the ICC was set up in 2002 to try humanity's worst crimes where local courts are unwilling or unable to step in.