The spokesman of the Constitutional Council said the vetting body has no partisan interests, and welcomes the participation of candidates from different political backgrounds in Iran’s elections.

The Constitutional Council "has no partisan interest" and acts as a neutral judge, Hadi Tahan-Nazif told reporters during his regular press briefing on Saturday. 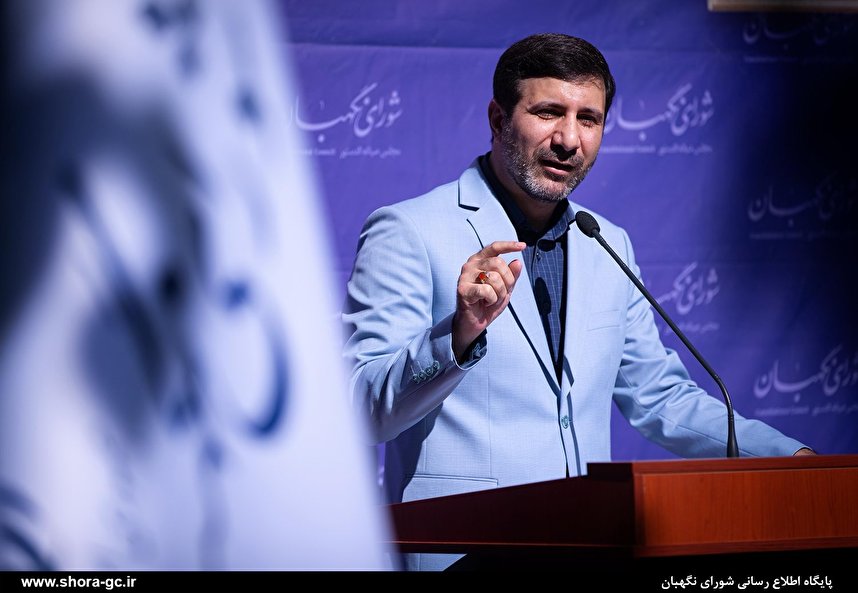 He added that the top legislative body does not classify political parties because the law does not so.