The spokesman of Iran’s Constitutional Council said the successful launch of the Iranian “Khayyam” satellite into orbit shows that sanctions have failed to stop the country’s space program and achievements. 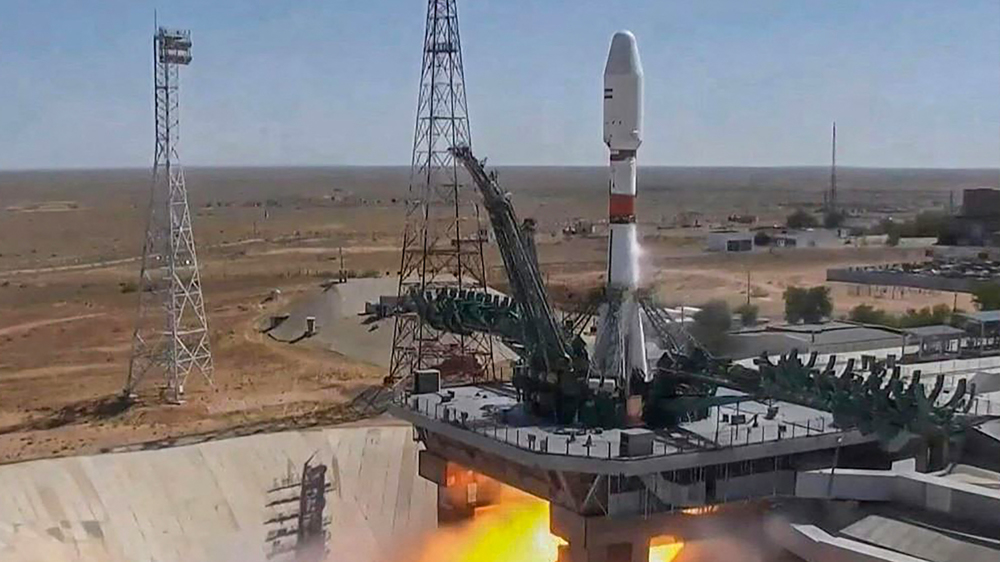 Hadi Tahan-Nazif made the remarks in a post on his Twitter account on Tuesday, after Khayyam satellite was launched into orbit from the Moscow-operated Baikonur cosmodrome in Kazakhstan.

“The successful launch of Khayyam satellite showed that Iran’s space program continues to progress despite the sanctions,” Tahan-Nazif said.

Noting that the sanctions have failed to stop the country’s space and scientific achievements, he added that the satellite’s high accuracy and multifunctional system would help the country improve its capabilities in agriculture, industry and environment and move on the path of progress and the Strong Iran.

Equipped with a Fregat upper stage, Khayyam satellite was sent into orbit on Tuesday by Soyuz-2.1b rocket, from the Baikonur Cosmodrome in neighboring Kazakhstan, marking what Iran described as the beginning of strategic aerospace cooperation between Tehran and Moscow.

According to the reports, the satellite will be placed in an orbit of 500 kilometers above the Earth’s surface. It will send high-resolution images four times a day.

Imagery from Khayyam will be used to monitor Iran’s borders and improve the country’s capabilities in management and planning in the fields of agriculture, natural resources, environment, mining, and natural disasters.