Leader of the Islamic Revolution Ayatollah Seyed Ali Khamenei extended the tenure of three clerics in the Constitutional Council on Saturday. 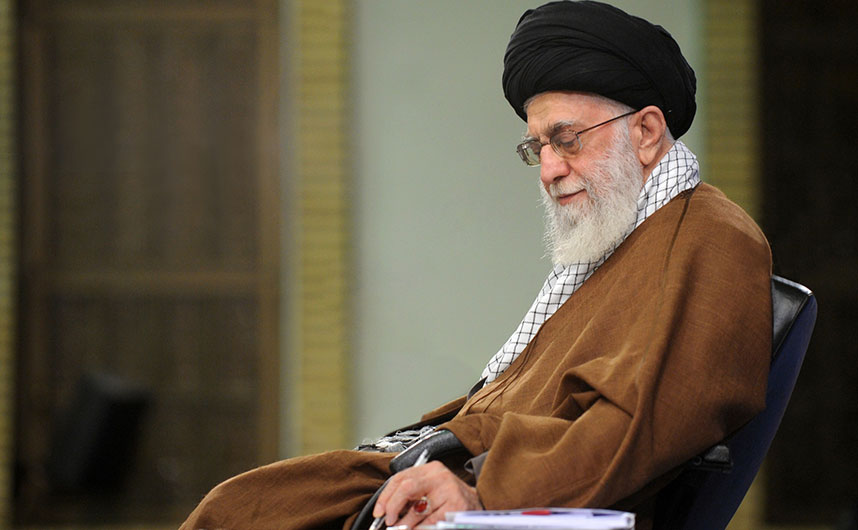 The term of the three Faqihs as the member of the Council had expired after six years.