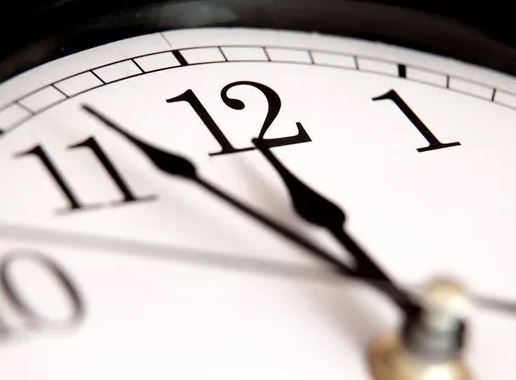 Speaking to reporters in Tehran on Saturday, the spokesperson for the Constitutional Council said the vetting body had approved a bill to remove Daylight Saving Time (DST) in Iran permanently.

"The legislation was not found in contradiction with the Islamic law and Constitution," Hadi Tahan-Nazif said.

On March 15, Iranian lawmakers passed an article repealing the law that governs DST time changes. The law change needed to be approved by the Constitutional Council before it can be signed into law.

Unlike most time zones, Iran has a half-hour offset instead of the usual full-hour offset: UTC+3:30 during standard time and UTC+4:30 during summer time.

Iran bases its standard time specifically on the solar time at 52.5° east longitude, which runs about 400 km (250 miles) east of Tehran.

DST in Iran starts on 1 Farvardin—the first month in the Persian Solar Hijri calendar, corresponding to March 21 or 22 in the Western Gregorian calendar.

The Iranian calendar is based on Earth's movements around the Sun, and the start of Farvardin is defined as the midnight closest to the March equinox in Iran's time zone IRST.

DST ends on 30 Shahrivar—the sixth month in the Solar Hijri calendar—equivalent to September 21 or 22 in the Gregorian calendar.

According to the legislation passed by the Iranian Parliament in 2007, the official time of the country was turned forward one hour every year at midnight on March 21. But Iran from 2023 will not set clocks forward for Daylight Saving Time (DST) but remain on standard time permanently.