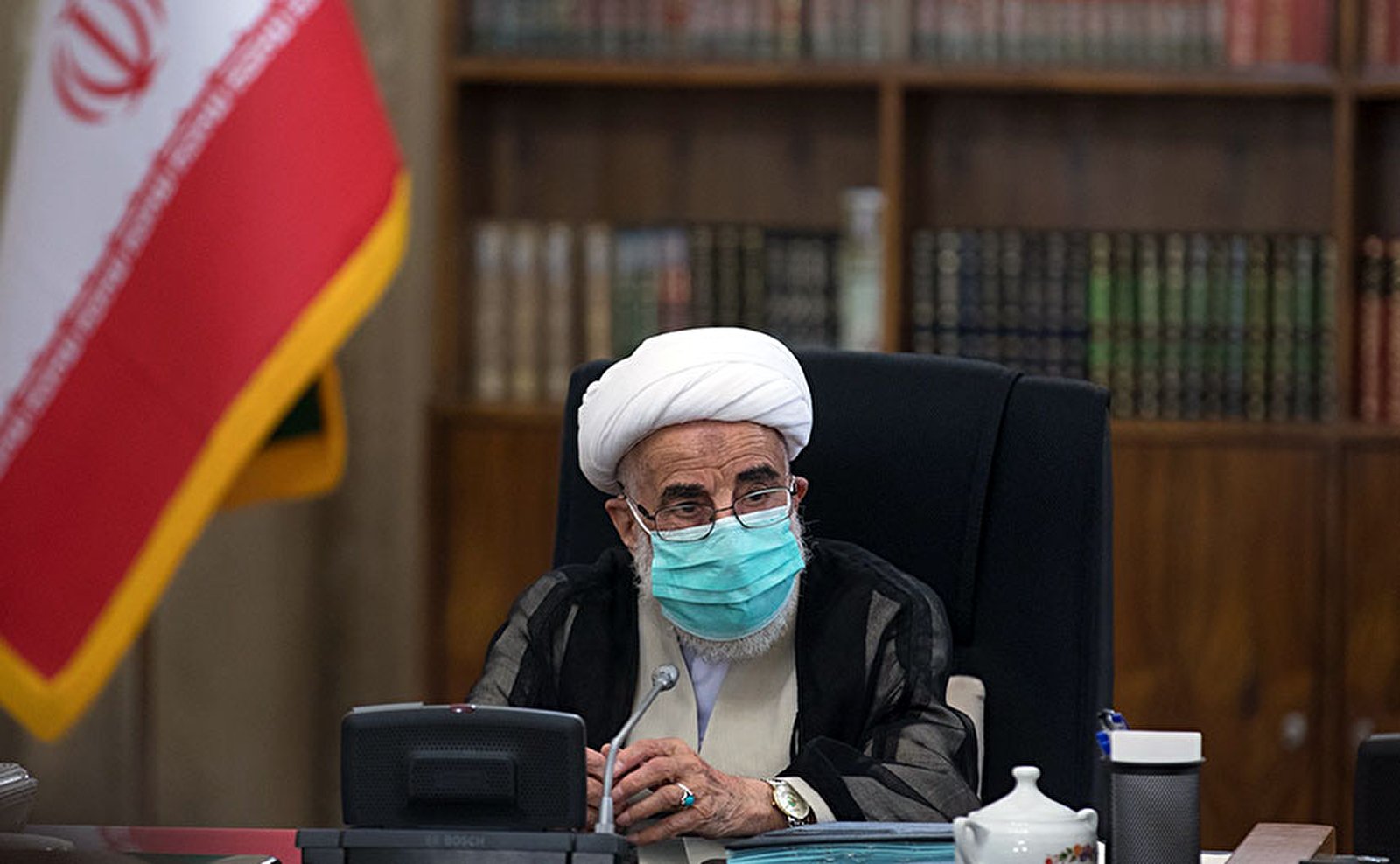 Imam Khomeini devoted many years of his life to standing up to the US-backed Pahlavi dynasty, and eventually paved the way for its downfall in the 1979 Islamic Revolution, Ayatollah Jannati said on Wednesday addressing the Council’s regular weekly meeting.

He added that the tyrannical Pahlavi regime and its western backers plotted to separate religion from politics but their plot was foiled thanks to the vigilance of Imam Khomeini.

He also called on officials, academics, and universities to further promote the thoughts and works of Imam Khomeini.

Grand Ayatollah Seyyed Rouhollah Mousavi Khomeini, better known as Imam Khomeini, passed away on June 3, 1989 at the age of 87.

In the pre-Revolution era, Imam Khomeini spent more than 15 years in exile for his opposition to the last monarch, Mohammad Reza Pahlavi, mostly for his association with Western imperialists.

He was not allowed to return to Iran during Pahlavi’s reign, and only came back home on February 1, 1979 after the monarch finally gave in to angry popular demonstrations and fled the country. The tyrannical Pahlavi regime fully collapsed 10 days later on February 11.