Secretary of the Constitutional Council Ayatollah Ahmad Jannati warned that the Islamic world’s problems have been imposed by the foreign powers, called for unity among the Muslim nations, and welcomed the negotiations and proximity of views between Iran and Saudi Arabia. 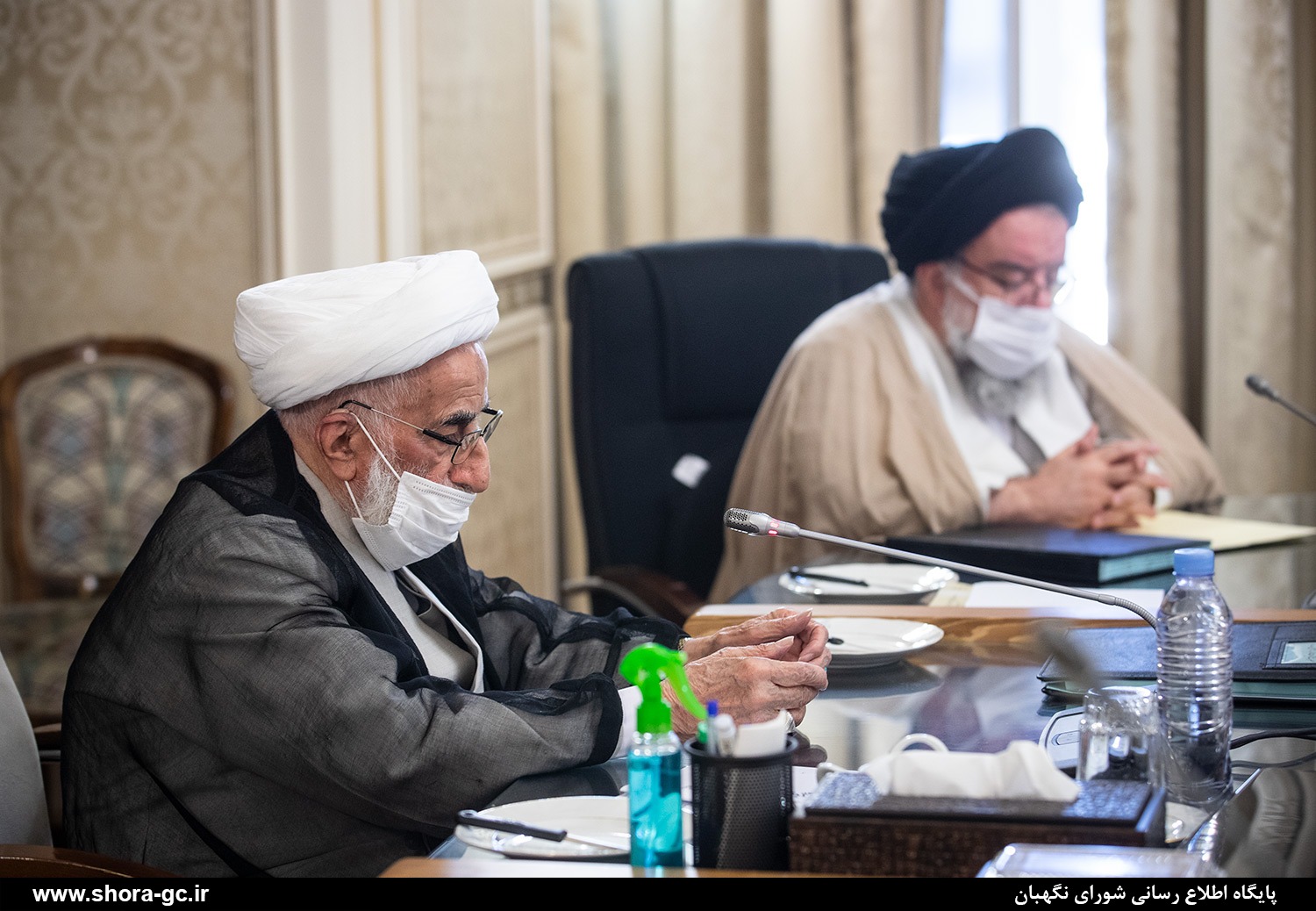 In remarks at a meeting of the Constitutional Council on Wednesday, October 20, Ayatollah Jannati expressed congratulations on the birth anniversary of Prophet Muhammad (PBUH) and Imam Sadeq (AS), and the Unity Week.

Paying tribute to the great Prophet of Islam (PBUH) and the sixth Shia Imam, Ayatollah Jannati said the hadiths from Imam Sadeq (AS) cover a broad range of subjects, and the highly-revered imam has taught lots of students and scholars whose scientific movement kept Islam alive.

Describing Muslim unity as an example of worship of God, the secretary of the Constitutional Council stressed the need for the promotion of unity among Muslims.

Ayatollah Jannati finally reminded the Islamic governments and countries that the problems in the Muslim world have been imposed by the anti-Islam powers, calling on the Muslim states to fulfill the interests of the Islamic community by focusing on unity and commonalities instead of being concerned about the evil plots hatched by the arrogant powers.

Iran is celebrating the Islamic Unity Week, declared by the late founder of the Islamic Republic, Imam Khomeini. The event is held between two dates, the birthday of Prophet Muhammad (PBUH) narrated by the Shia and the Sunni Muslims.