Iranian fuel shipment to Lebanon to help ease crippling shortages in the Arab country amid a dire economic crisis is in line with Article 3 of the Constitution, Constitutional Council spokesperson Hadi Tahan-Nazif said. 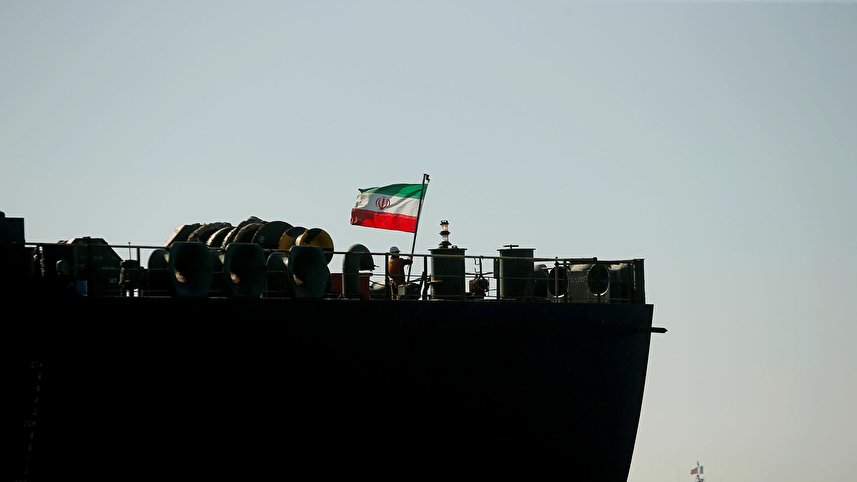 “Paragraph 16 of Article 3 of the Constitution calls on the government of the Islamic Republic of Iran to frame the foreign policy of the country on the basis of Islamic criteria, fraternal commitment to all Muslims, and unsparing support to the freedom fighters of the world. Dispatching a convoy of tankers to break US siege against Lebanon is a clear manifestation of this Article,” Tahan-Nazif said in a tweet on Friday.

Lebanon has been mired in a deep economic and financial crisis since late 2019. The crisis is the gravest threat to the country’s stability since the 15-year civil war ended in 1990.

The economic and financial crisis is mostly linked to the sanctions that the United States and its allies have imposed on Lebanon as well as foreign intervention in the Arab nation’s domestic affairs.