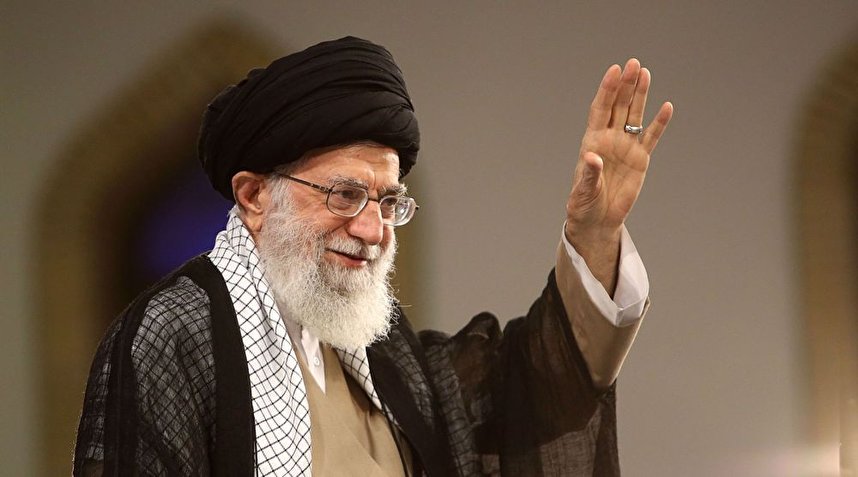 In a congratulatory message on Saturday, the Leader praised the high turnout noting that the “great” winners of the key vote are the people themselves, whose iron will was broken by neither the pandemic nor attempts at frustrating them and throwing a wrench in the election process.

“Your enthusiastic, epic turnout in the June 18th elections has added yet another shining page to your honors. The pleasing scene of your participation was a clear sign of your firm willpower, hearts filled with hope & watchful eyes," Ayatollah Khamenei said.

He added, “The winner of yesterday's elections is the Iranian nation. They have again stood up to the propaganda of the enemy's mercenary media and the urgings of the simple-minded & the ill-wishers. They have displayed their presence in the heart of the country's political arena”.

“Neither the financial difficulties, nor the anguish from the threat of COVID-19, nor the opposition’s attempts to dishearten the people - starting months ago-, nor the disruptions in the early hours of Election Day overcame the Iranian nation's determination”.

The Iranian interior minister announced on Saturday the end of vote counting in the 13th presidential election with an overall turnout of 48.8 percent nationwide.

Abdolreza Rahmani-Fazli said a total of 28,933,004 ballots cast in the presidential election.

He added that the elections were held in a calm atmosphere with regulations in all electoral processes fully observed.