The Constitutional Council, also known as the Guardian Council, marked the 41st anniversary of its establishment in a statement on Tuesday. 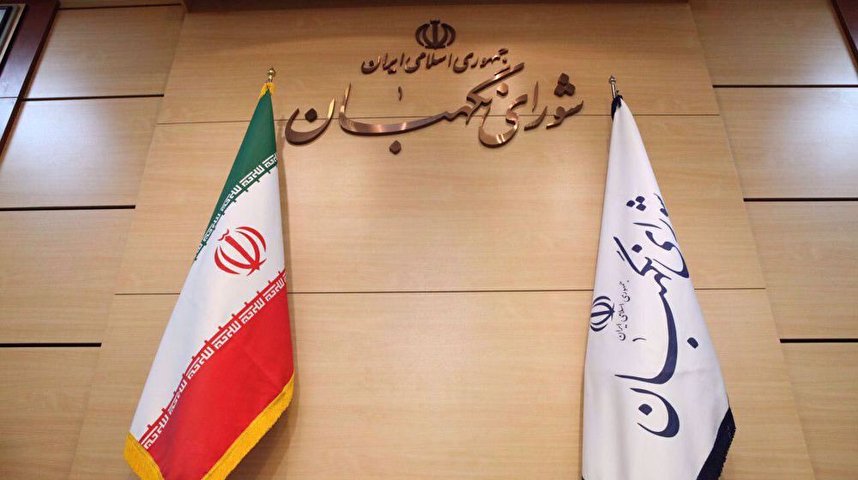 “The Guardian Council [since its establishment on July 17 in 1980] has played a vital role in preserving Islamism and Jumhuriyat (Republicanism) and has never backed away from protecting the sacred Sharia (Islamic law) and the Constitutional law,” the Council said in a statement.

The Council further renewed its allegiance with ideals of the late founder of the Islamic Republic Imam Khomeini and Leader of the Islamic Revolution Ayatollah Seyed Ali Khamenei, pledging to continue working toward safeguarding the tenets of Islam and the Constitution.

This year the establishment anniversary of the Constitutional Council falls on Saturday (July 17).

To be specific, Iran’s Parliament and its legislation lack credibility without the constitutional court and its approval, and the Parliament does not hold any legal status if there is no Constitutional Council in existence, except for the purpose of approving the credentials of its members and the election of the jurists on the Council.

It is worth noting that a national referendum was held with the question "Islamic Republic, yes or no" in March 1979. Some 98.2 percent of the voters said "yes." Following this victory, the Iranian Constitution of 1906 was declared invalid and a new constitution for an Islamic Republic was drafted and ratified by a referendum during the first week of December the same year.