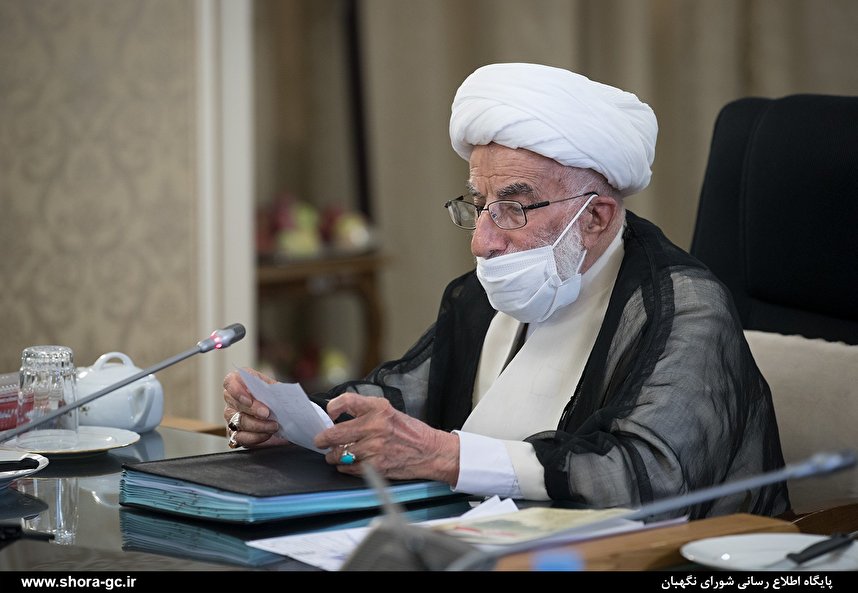 “The elections were held smoothly and in complete calm and no tensions were reported,” Ayatollah Jannati said on Wednesday addressing the weekly meeting of the vetting body in Tehran.

Ayatollah Jannati further hailed the Iranian nation’s enthusiastic presence in the vote, urging the president-elect to do all he can to address people’s economic woes.

The Iranian interior minister announced on Saturday the end of vote counting in the 13th presidential election with an overall turnout of 48.8 percent nationwide.

He added that the elections were held in a calm atmosphere with regulations in all electoral processes fully observed.