Secretary of Iran's Constitutional Council Ayatollah Ahmad Jannati said as long as people are present on the scene, the adversaries cannot harm our country. 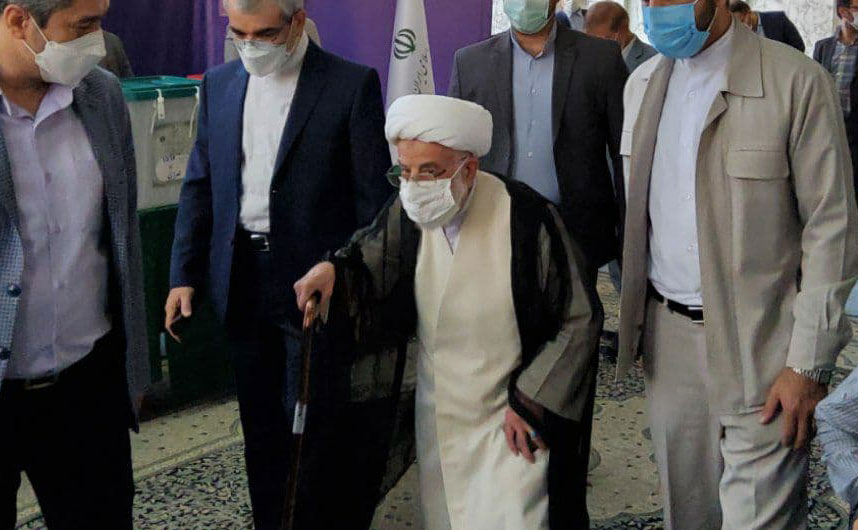 “We have pious and revolutionary people. They have had an active presence in all stages of the Islamic Establishment [since 1979]. As long as the people are present and play a role, the adversaries cannot do any wrong,” Ayatollah Jannati said on Friday after casting his vote.

He stressed that enemies and ill-wishers have failed to harm the country thanks to people’s continuous presence on the scene.

The senior cleric further called for a high turnout in the ongoing presidential elections, attaching great significance to a “lively participation” by voters.

Polls have opened nationwide in Iran’s 2021 presidential election. Over 59.3 million Iranians are eligible to vote for one of four candidates running.