The election season in Iran is a time of much foreign journalistic miscarriage. Whereas a small percentage of foreign journalists and correspondents reporting on or even from Iran simply fail to familiarize themselves with the many nuances of Iranian life and politics in an audience-worthy fashion, a good many others knowingly use half-truths or even outright lies to offer misshapen deliverances. 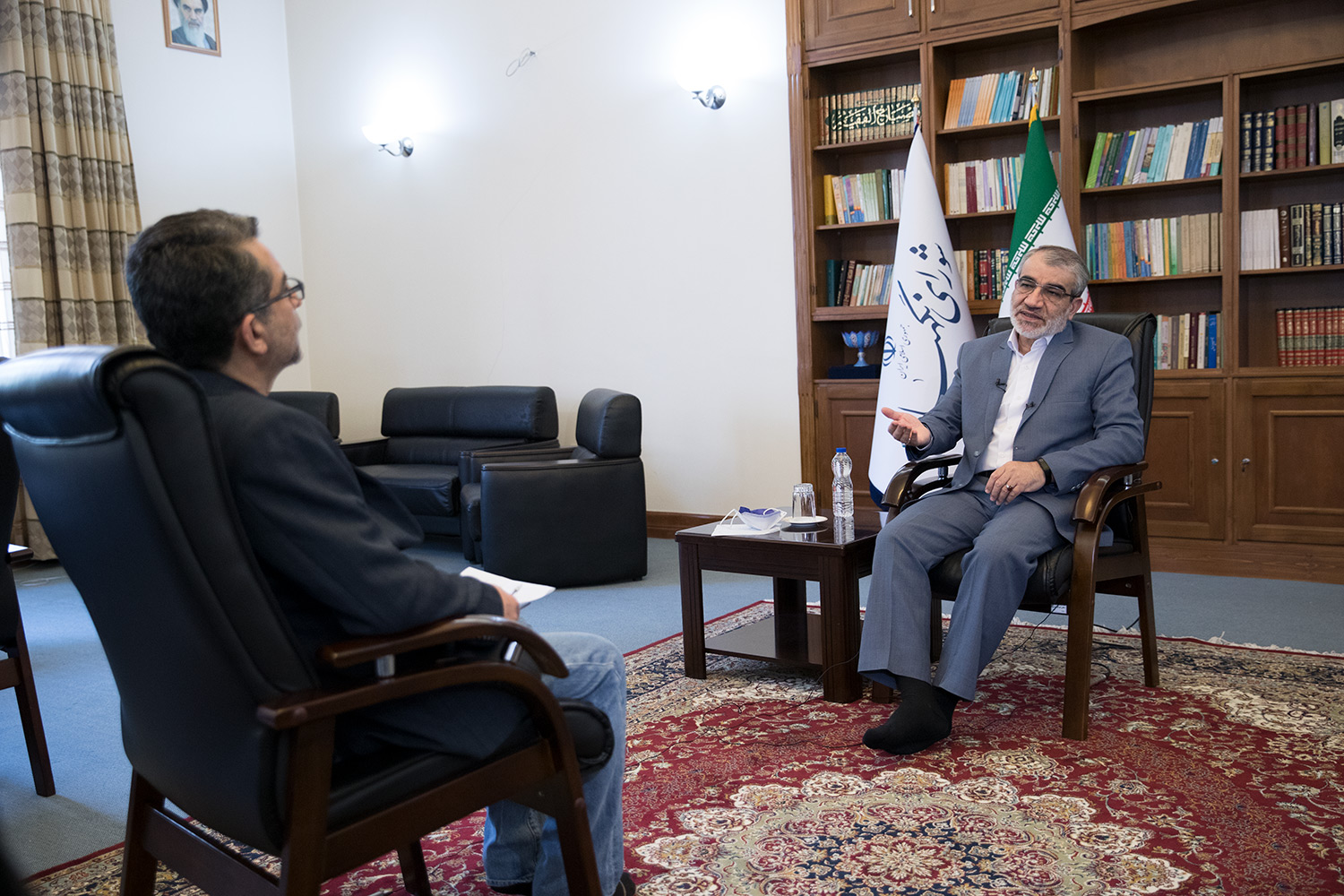 Some of those in the latter category appoint Iranian nationals — dependably embittered persons — as correspondents to connect the dots and fit an otherwise pre-determined editorial agenda.

A most recent case in point is a Tuesday, May 18, 2021 article by The Associated Press (AP) that is based on an interview with Abbas-Ali Kadkhodaei, the spokesman for Iran’s Constitutional Council, just as the 2021 Iranian presidential election nears.

Right in its opening paragraph, the article attempts to indirectly attribute something to Kadkhodaei that he did not say.

“Approving a variety of candidates for Iran’s presidential election could help boost turnout for a vote that authorities already worry may see little enthusiasm, a spokesman for the panel that examines them said Tuesday,” the article begins, even though Kadkhodaei did not say that “authorities already worry” that the election “may see little enthusiasm.”

It then goes on to quote Kadkhodaei as saying, that “[the] presence of candidates with diverse orientations can possibly add to the participation” of the people, as though the Iranian official has already taken the fact of a low voter turnout for granted, while in fact he has responded to a question about his estimate of a turnout by saying that he “cannot make an educated guess at this point in time” and that, “The Constitutional Council does not have many polling tools at its disposal,” according to Press TV’s reporting.

The AP article then offers numerical data on the hopefuls that registered to run in the election in 2021, namely 590, and compares that figure to the number of registered hopefuls in 2017: 1,630 — also an attempt at projecting an unenthusiastic participation this year.

The most hard-hitting piece is left for the last paragraph, presumably to leave a longer-lasting impression on a departing reader.

“‘The public, social and political expectations always desire a high turnout,’ Kadkhodaei said. ‘Nevertheless, from the legal and lawful point of view, low turnout does not bring about any legal problems’ with the election's credibility,” it reads.

The text is thus built on an ill-researched premise that the Iranian presidential election, due on June 18, will see a low turnout and gives the impression that Kadkhodaei, having reached just that assessment, is making an impromptu statement to rule out any legal implications of a low turnout for the legitimacy of the election.

Such lousy reporting may have targeted a general-interest audience with little grounding in Iranian affairs, and it attempts to shape the wrong perception in the average reader that Iranian authorities are attempting to actively and preemptively rule out any legal implications of a low voter turnout — an eventuality pre-supposed in the article.

That conceit, of extracting certain sound bites that are generally true with targeted questions and then rearranging them in a pattern that is the diagonal opposite of the interviewee’s overall impression, is a common practice of unscrupulous media and is being used notoriously in the run-up to another key vote in Iran.

The full text of the interview will be released soon.