Iran’s Constitutional Council has started the process of auditing the credentials of the nominees who have registered to run in the upcoming 13th presidential election. 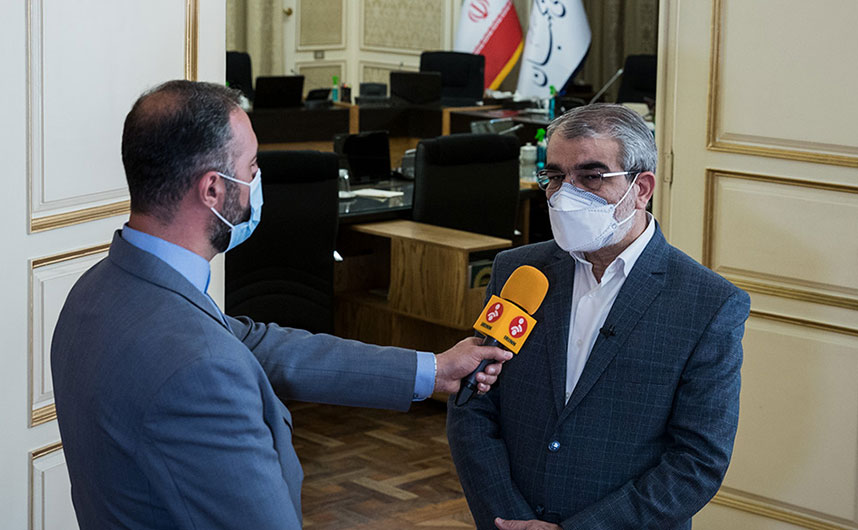 In remarks on Sunday, the Council’s spokesman, Abbas-Ali Kadkhodaei, said the election vetting body will officially start its work tomorrow.

The Constitutional Council can extend the date by another five days if needed. The overseeing body will then release a final list of presidential candidates on May 26-27.

Kadkhodaei's comments came as the five-day registration process for the 13th presidential election ended on Saturday.

At the end of the fifth and final day of the registration process, the head of the Interior Ministry's Election Office, Jamal Orf, said a total of 592 individuals, including 40 women, had registered to run in the election.

Campaigning for the presidential election will begin two weeks before the vote.