Vetting of election hopefuls will be done with utmost care

Secretary of Iran's Constitutional Council Ayatollah Ahmad Jannati said the qualifications of the nominees for the forthcoming presidential election as always will be checked with the utmost care. 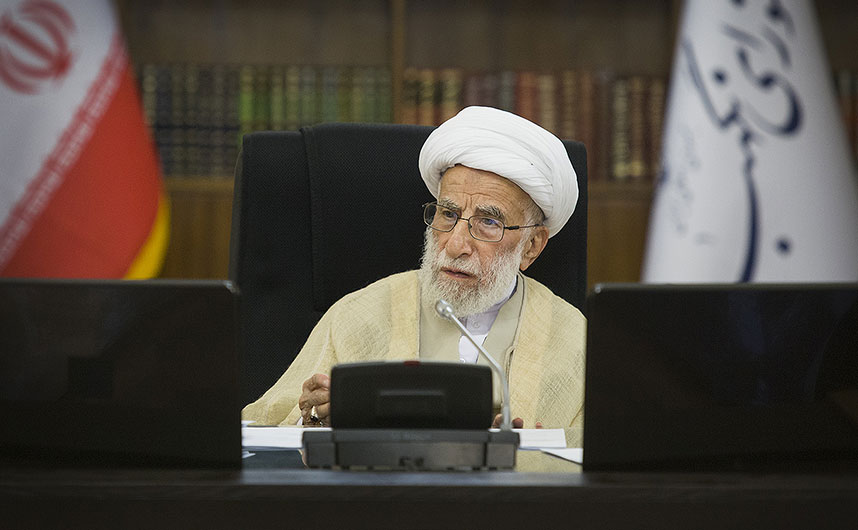 In the Islamic system, elections are of paramount importance as they play a decisive role in the future of our country, Ayatollah Jannati said in remarks on Wednesday.

He called on people and officials to remain vigilant and be sensitive to the issue of election and help organize the upcoming polls more enthusiastically than ever.

Noting that the Constitutional Council is tasked with overseeing elections as well as vetting candidates, Ayatollah Jannati said the qulification process of candidates hoping to run in the 2021 presidential race as always will be carried out meticulously and with the utmost care.

Iran’s 13th presidential election is slated for June 18, 2021. The sixth local councils’ elections will be held on the same day.

Candidates hoping to run in the next elections are to apply in early April for approval. The final list is to be announced by the Constitutional Council in early June.

The Constitutional Council is a constitutionally mandated 12-member council in Iran that, among other things, is tasked with ensuring the compatibility of the legislation passed by the parliament with the criteria of Islam and the Constitution.