The spokesperson for Iran’s Constitutional Council sharply criticized the latest Israeli regime's killing of innocent people in Gaza, children in particular, saying the international community and the self-proclaimed advocates of human rights’ inaction and silence about the illegal entity’s crimes against the Palestinians is “astounding”. 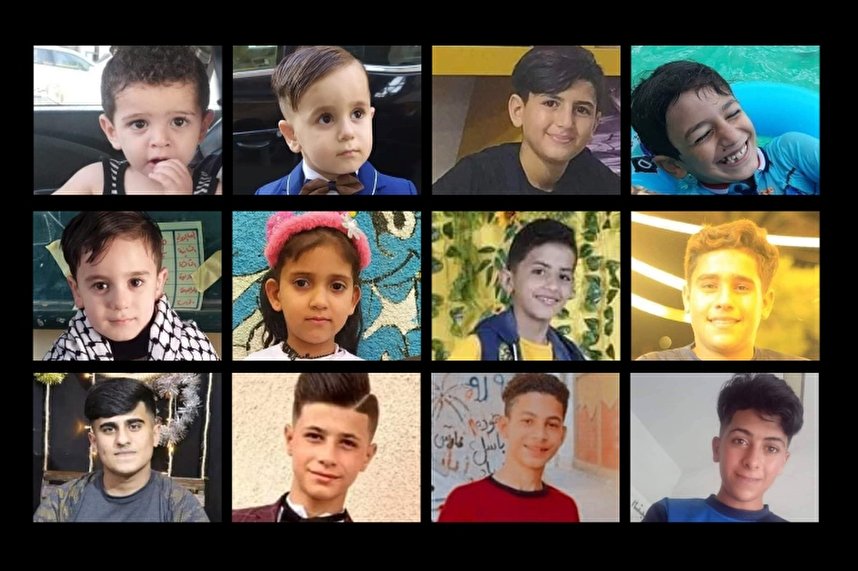 Hadi Tahan-Nazif made the remarks in a post on his Twitter account on Wednesday after three days of Israeli bombardment in Gaza killed at least 44 Palestinians, including 16 children.

“The silence of the international community and the self-proclaimed advocates of human rights on the Zionist regime’s killing of innocent children is astounding and unacceptable,” the spokesman said.

Tahan-Nazif added that the “international community should shoulder its legal and moral responsibility and condemn the regime’s atrocities as soon as possible.”

According to Gaza’s health ministry, more than 360 others have also been wounded as a result of the Israeli attacks.