Ayatollah Ahmad Jannati has been re-elected as head of the Constitutional Council, following an internal election by the body’s board members.

Ayatollah Jannati retained his post as the Constitutional Council’s chief after the body’s presiding board convened on Wednesday and re-elected him as the secretary of the Council. 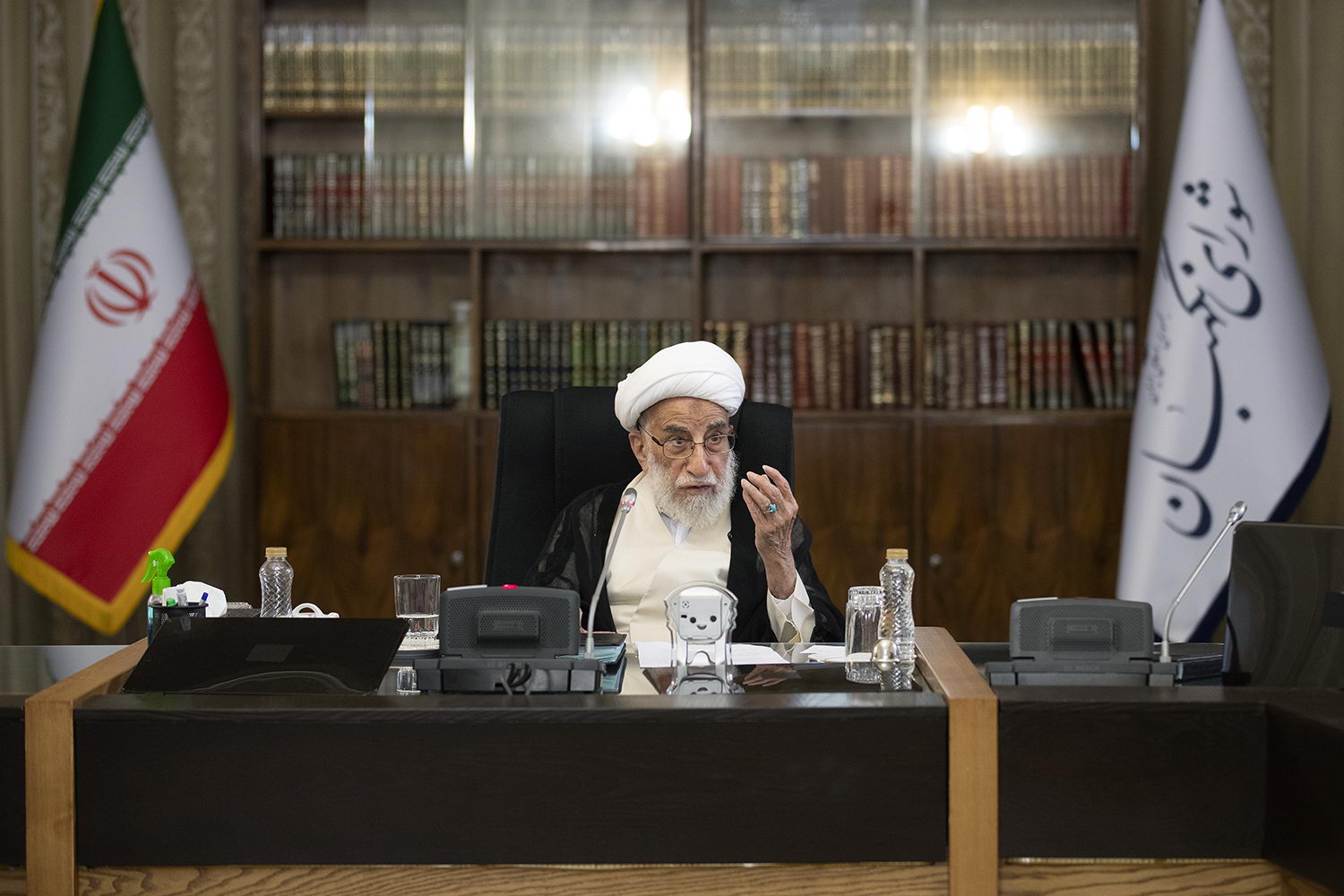 Ayatollah Jannati has been the secretary of the Council since 1992. He was also elected as the chairman of Assembly of Experts in 2016, currently serving at two key posts in Iran’s political system.

During the annual elections within the Council, which took place on Wednesday morning, Siamak Rahpeik and Hadi Tahan-Nazif were also re-elected as deputy secretary and spokesperson of the body, respectively.

The council’s elections take place every year on the anniversary of the establishment of the Council.