An American constitutional theorist and scholar described the constitutional law as a practice that can help create “more just communities” around the globe. 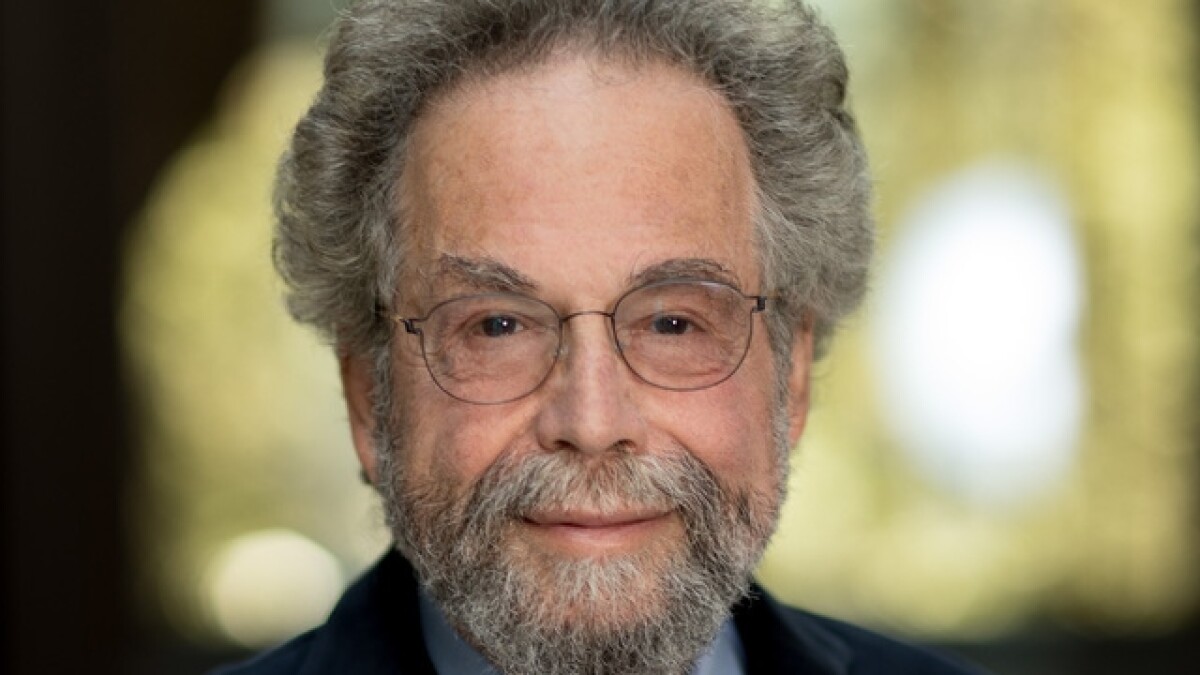 “I think of constitutional law as a practice that aims in important part at making it possible for political communities to become more just. That understanding makes the diverse procedures and outcomes of various constitutional orders like the conversation among moral theorists. The more thoughtful voices there are the more likely that we can make progress on the thorny normative questions with which abound in constitutional law. That understanding values normative interaction over mere reporting of details,” Lawrence Gene Sager told the English website of the Constitutional Council.

Lawrence Gene Sager (born 1941) is a former dean of the University Of Texas School Of Law. He holds the Alice Jane Drysdale Sheffield Regents Chair. Sager, who joined the Law School faculty in 2002, is the 13th dean in the Law School's 123-year history. He is best known for his theory of underenforcement. Sager is the author of two books: Justice in Plainclothes: A Theory of American Constitutional Practice (Yale University Press, 2004) and, with Christopher Eisgruber, Religious Freedom and the Constitution, (Harvard University Press, 2007).

Following is the full text of the interview.

Another way to put this: The best constitutional scholarship has always been deep, insisting on getting to the normative justification underlying doctrinal circumstance. But for a long time it was inexplicably narrow, confining itself to the boundaries of national legal orders. Now it is becoming wide, looking far across those boundaries. It is important that the widening of our gaze serves to deepen our analysis; it would be perverse to sacrifice depth for breadth.

Q: As you know, in many countries around the world domestic constitutional exclusivism still prevails and has held a firm grip. Differences in ideology and national unity among states exist, and it seems there ought to be great convergence among them. What are your thoughts on the existing challenges? How can they be addressed? Can the CCL be used to resolve countries’ domestic issues and questions?

A: It's tempting to see this issue as turning on whether constitutional law is regarded as a collection of positivist mandates or as an intrinsically normative enterprise. I've already indicated my commitment to the latter view. But note that even the bald positivism of what in the United States is called originalism almost certainly will find itself having to answer questions that are porous to, and demanding of, normative judgment, At that point the refusal to consider the example of other constitutional orders is indefensible.

I want to raise some doubt about the question of convergence. First, I'm inclined to think there is a fair amount of convergence now. Second, I think that disagreement is in the DNA of normative reflection. If moral philosophers needed the reassurance of convergence to believe in what they were doing, they would toss in the towel and turn to some more comfortable exercise. We should not expect constitutional orders to achieve what we as thoughtful individuals cannot. But neither should we stop trying.

A: On the view I'm offering here, the language of "borrowing" and "transplants" is somewhat inapt. These are useful metaphors to the degree that they make us wary of thinking that the pieces of a constitutional order can be evaluated in the abstract, without reference to the other pieces or to the entrenched values of the political community. But if what is at stake in the end are competing normative judgments, we don't borrow or transplant something foreign, rather we come to be persuaded by the better view.