The Constitutional Council in a statement on the occasion of the passing anniversary of Ayatollah Ruhollah Khomeini, the late founder of the Islamic Republic, paid tribute to him, saying the victory of the Islamic Revolution and Imam Khomeini’s anti-imperialist movement played a major role in the revival of Islamic civilization. 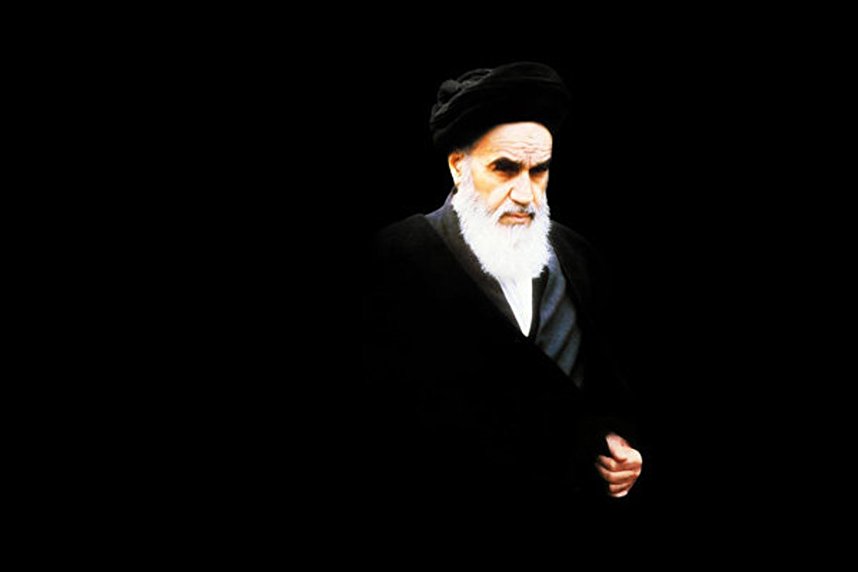 “The dignified Iranian nation, under the astute leadership of Ayatollah Ruhollah Khomeini, the late founder of the Islamic Republic, freed itself from the yoke of the global arrogance. Imam Khomeini led the 1979 Islamic Revolution against the Pahlavi dynasty and freed Iran from domestic despotism and foreign hegemony and ended 2,500 years of monarchy in Iran,” the statement read.

Imam Khomeini helped initiate the Iranian nation’s political, social, and ideological schools of thoughts. It was an indication of people’s spiritual bond with the late Imam’s aspirations marking the resounding triumph of the Islamic Revolution, it added.

“The victory of the Islamic Revolution under the leadership of Imam Khomeini in fact paved the way for the revival of the great Islamic Civilization in the world,” it said.

Ayatollah Ruhollah Khomeini, the late founder of the Islamic Republic, passed away on June 3 1989. Millions of people took part in his burial ceremony.

Imam Khomeini was entrusted with almost total authority of the country's affairs but he opted for and established the republican system of government based on Islamic teachings by the will of the people.

There were so many plots hatched to bring down this revolutionary government from day one, several of his colleagues lost their lives in bomb blasts carried out by MKO terrorists. But the Imam stood firm against all these odds and succeeded in establishing the desired form of government.

Although Imam Khomeini was the Leader, he never interfered in the administration of government, except giving guidance when required. He allowed the elected representatives of the people to run the system.