Hadi Tahan-Nazif, the spokesman of the Constitutional Council, said the watchdog body always welcomes amending the country’s electoral law based the general policies on elections. 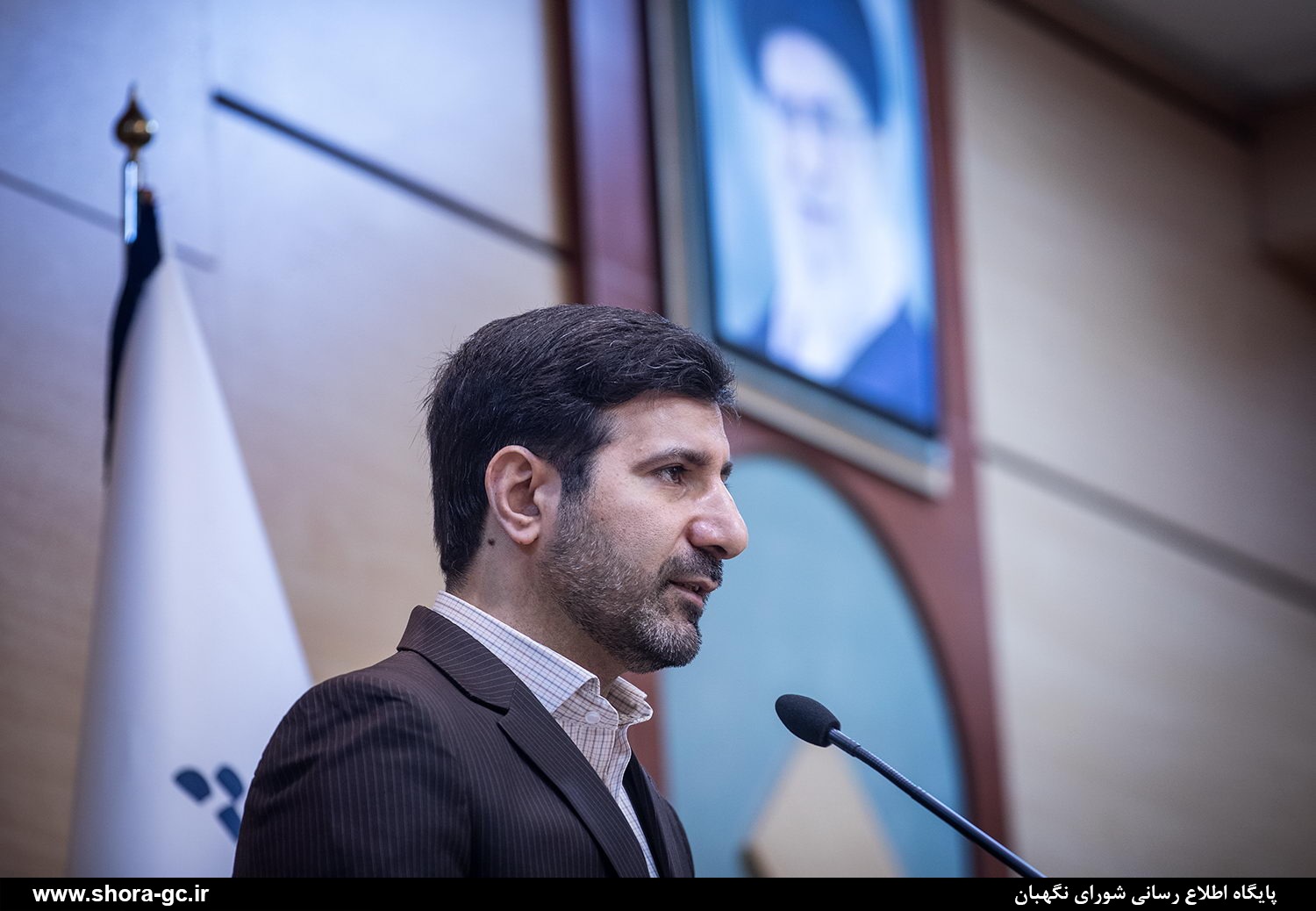 “We have always welcomed an amendment of the election law based on general election policies,” Tahan-Nazif told reporters on Saturday during his monthly press conference.

He added that members of the Council have repeatedly stressed that the Guardian Council will abide by the law if it is passed.