In a statement on Sunday, the Constitutional Council, also known as the Guardian Council, described Iran’s legendary anti-terror commander Lt. Gen. Qasem Soleimani as a thorn in the eyes of enemies, stressing that his path will not be stopped. 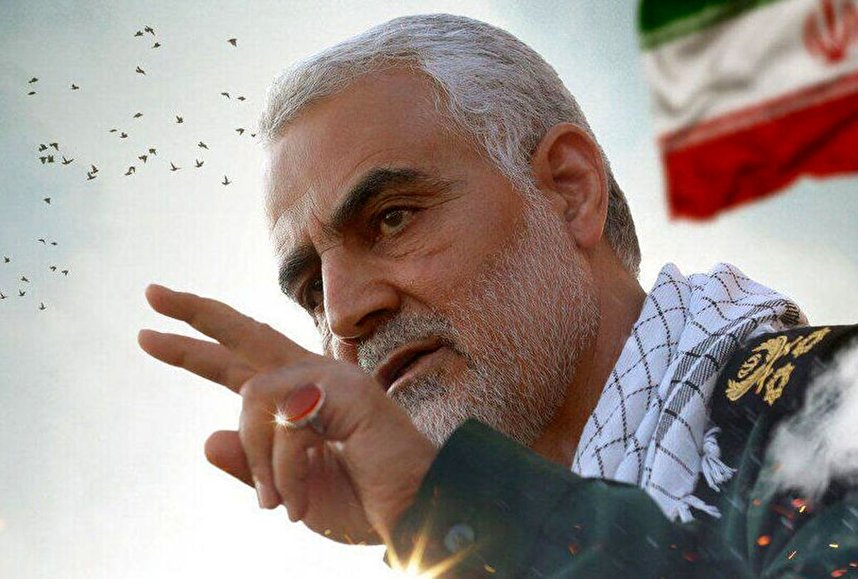 “General Soleimani, this great mujahid of the Islamic world, was a thorn in the eyes of enemies. He managed to neutralize the plots of the global arrogant powers aimed at partitioning Iraq and Syria and destabilizing the borders of the Islamic Republic of Iran,” part of the statement read.

“The martyrdom of Soleimani, Abu Mahdi and his other companions by the terrorist regime of the US was a great crime. With the cowardly assassination of Haj Qasem, the American terrorists actually martyred the flag bearer of the fight against terrorism”.

The anti-terror commander’s role in fighting terrorism and backing the resistance front will never consign to oblivion and the history will never forget, it said, adding that the heroic commander's path will not be stopped.

The statement came as Iran began marking the second anniversary of the US assassination of the top general, with tens of thousands taking part in ceremonies to pay tribute to the highly charismatic commander.

General Soleimani was assassinated along with his Iraqi trenchmate Abu Mahdi al-Muhandis, the deputy head of the Popular Mobilization Units, in a US drone strike ordered by ex-president Donald Trump near Baghdad International Airport on January 3, 2020.

Both commanders were highly popular because of the key role they played in eliminating the Daesh terrorist group in the region, particularly in Iraq and Syria.