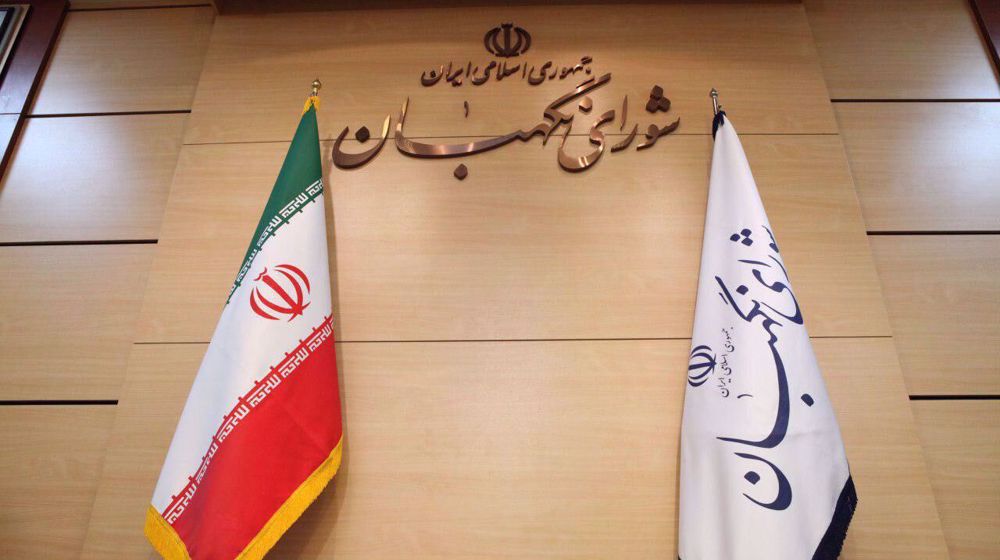 The national referendum was held with the question "Islamic Republic, yes or no" in March 1979. Some 98.2 percent of the voters said "yes." Following this victory, the Iranian Constitution of 1906 was declared invalid and a new constitution for an Islamic Republic was drafted and ratified by a referendum during the first week of December the same year.

The Constitution has been amended once on July 28, 1989. Article Six says, "In the Islamic Republic of Iran, the affairs of the country must be administered on the basis of public opinion expressed by the means of elections, including the election of the President, the representatives of the Islamic Consultative Assembly, and the members of councils, or by means of referenda in matters specified in other articles of this Constitution".

On April 24, 1989, the late founder of the Islamic Republic, Ayatollah Khomeini, issued a decree convening an Assembly for Revising the Constitution. It made several changes in the Constitution and made permanent the Expediency Discernment Council to work out disagreements between the Parliament and Council of Guardians, and eliminated the post of Prime Minister.

The Constitution begins by stating, “The Constitution of the Islamic Republic of Iran advances the cultural, social, political and economic institutions of Iranian society based on Islamic principles and norms, which represent an honest aspiration of the Islamic Ummah. This aspiration was exemplified by the nature of the great Islamic Revolution of Iran, and by the course of the Muslim people's struggle, from its beginning until victory, as reflected in the decisive and forceful calls raised by all segments of the populations. Now, at the threshold of this great victory, our nation, with all its beings, seeks its fulfillment”.

It further states, “The basic characteristic of this revolution, which distinguishes it from other movements that have taken place in Iran during the past hundred years, is its ideological and Islamic nature. After experiencing the anti-despotic constitutional movement and the anti-colonialist movement centered on the nationalization of the oil industry, the Muslim people of Iran learned from this costly experience that the obvious and fundamental reason for the failure of those movements was their lack of an ideological basis”.

Every year on December 3, the Islamic Republic of Iran commemorates the national Day of Constitution. 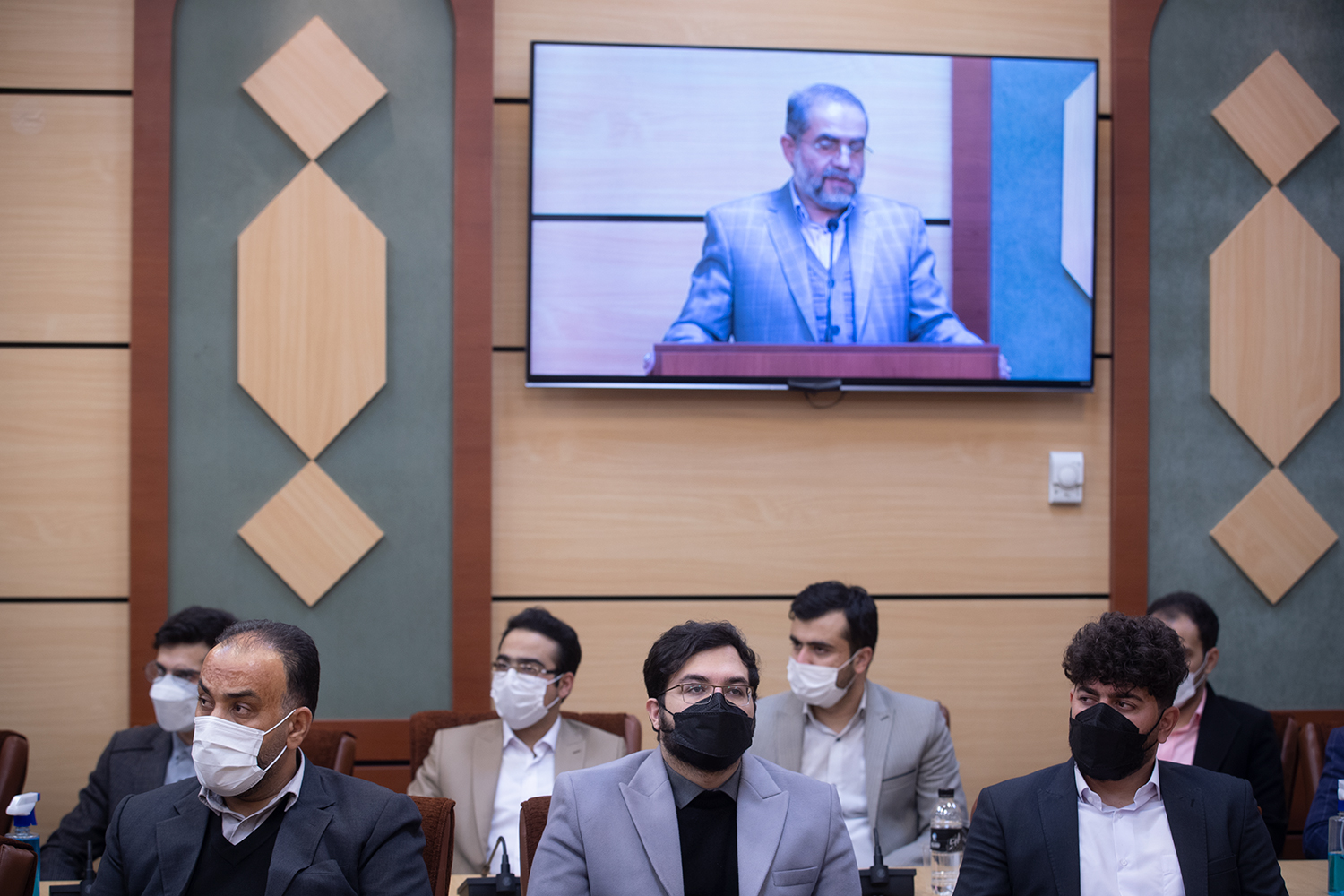 Yesterday, the Constitutional Council, also known as the Guardian Council, held a ceremony in Tehran attended by jurist and Faqih members of the watchdog body as well as young law experts and researchers.

Speaking at the meeting, Siamak Rahpeik, deputy head of the Council, said, “It is necessary to organize regular meetings and programs to help promote law, the Constitution and their principles”.

He added that studying the rule of law as well as the process of legislation and their impact on social life is of paramount importance.

Ayatollah Hosseini Khorasani, a Faqih member of the Council, also addressed the event and said, “We need to interpret the Constitution and introduce it to the society”. 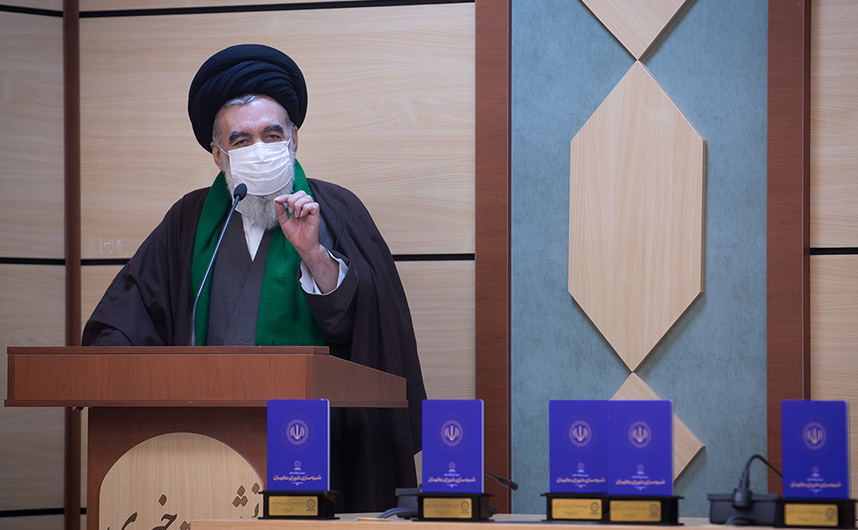 On Thursday, Dec.2, the Constitutional Council also issued a statement ahead of the Constitution Day, stating, “The Constitution of the Islamic Republic of Iran in line with making a new path to create a political system based on the rules and teachings of Islamic law, attaches great importance to the role of people in determining their political, social, cultural and economic destiny. The idea of ​​governance based on the theory of Imamate and Ummah invalidated all theories claiming that religious governance lacks democracy”.

It added, “We should make every endeavor to address the neglected capacities of the Constitution on people’s rights and role and take a step forward to materialize them”.