Constitutional Council spokesman Hadi Tahan-Nazif condemned a recent bomb attack on a Shia mosque in Afghanistan, stressing that the responsibility for ensuring people’s security in the country is incumbent upon Afghan officials. 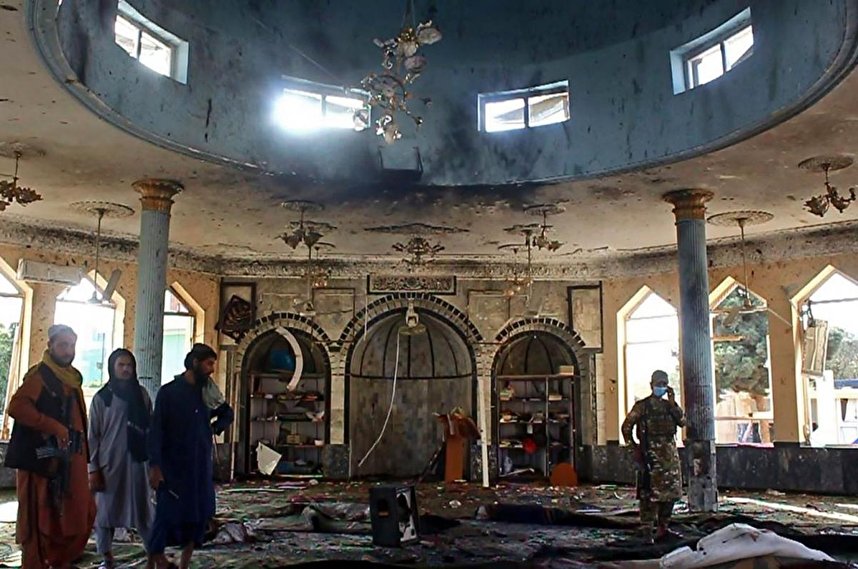 “The massacre of Afghan worshippers by evil [forces of] Daesh wounded the heart of every freedom-loving person. The responsibility for ensuring people’s security and fighting Takfiri and terror groups, which are a US product, is respectively incumbent upon the ruling authority in Afghanistan and all countries and international organizations,” Hadi Tahan-Nazif wrote in a message posted on his Twitter account on Saturday.

On Friday, a bomber attacked a Shia mosque in Afghanistan’s northeastern Kunduz province, killing and injuring hundreds of worshippers. The Daesh terrorist group claimed responsibility for the attack.

The attack followed other similar ones in Afghanistan in recent weeks.

Since the Taliban took power in the country, the Daesh’s branch there has ramped up attacks.

The Taliban have vowed to eradicate Daesh.