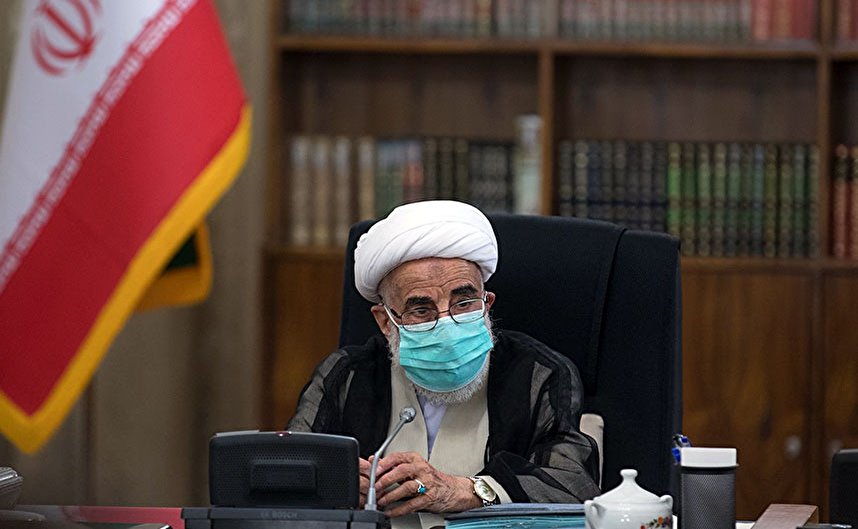 Addressing the Constitutional Council’s regular meeting on Tuesday, Ayatollah Jannati said, “I believe that it is incumbent upon all of us to help the new president deliver on his [campaign] promises”.

Ebrahim Raeisi is now officially the 8th president of the Islamic Republic of Iran after his mandate was endorsed by Leader of the Islamic Revolution Ayatollah Seyed Ali Khamenei at a ceremony in Tehran today, weeks after the ex-Judiciary chief won the country’s 13th presidential election by a landslide.

The Guardian Council secretary further congratulated the new president and wished him success.

He added that we are all hopeful the new president will be able to fight against corruption and tackle such economic problems as inflation and high prices under the guidelines of the Leader.

Raeisi took an oath of office in an inauguration ceremony at the Iranian Parliament (Majlis) on Thursday after the Constitutional Council delivered credentials of the President to the Office of the Leader.

Article 2 of the presidential election law stipulates that the president's credentials be signed by the Guardian Council and sent to the Leader.

In addition, clause 83 of the same law requires that a copy of the certificate be delivered to the Ministry of the Interior.