Constitutional Council newly elected spokesman said there is logical and legal reasoning behind every decision the law watchdog body makes. 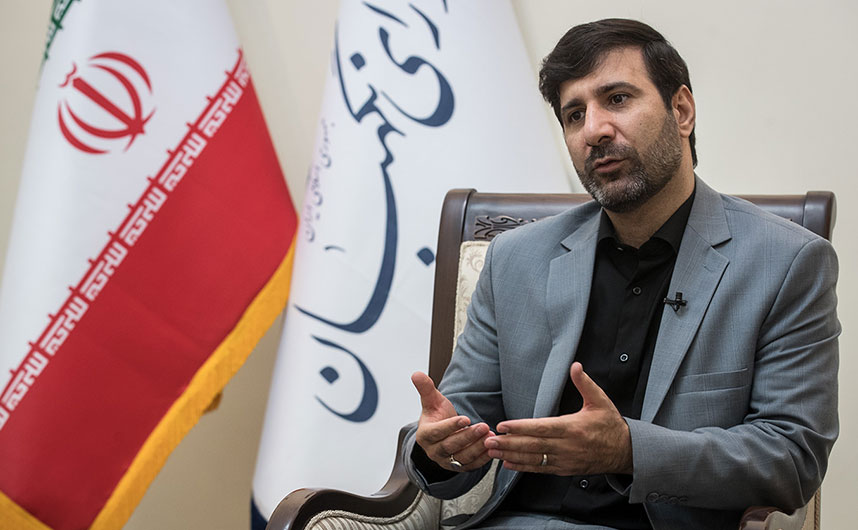 “Wherever there is a constitution, there is an institution to protect it,” Hadi Tahan-Nazif told Iran’s state TV on Sunday morning.

He added, “In some countries, a judicial authority maybe in charge of safeguarding the constitution while in some others, a tribunal or a constitutional court”.

In Iran, the Constitutional Council, also known as the Guardian Council, is mandated with the task of implementing the rule of law and safeguarding constitutional rights, the spokesman said.

He went on to add that the Council functions similar to a constitutional court and many other similar institutions in other countries.

“A specialized and professional team made up of scholars from both university and Howzeh (seminary) is working in the Council. Each member has one vote and (logical and legal) reasoning is behind every decision the Council makes,” Tahan-Nazif said.