Iran has started counting ballots cast in the 13th presidential election as voting draws to a close in nearly all of the 21 provinces across the country. 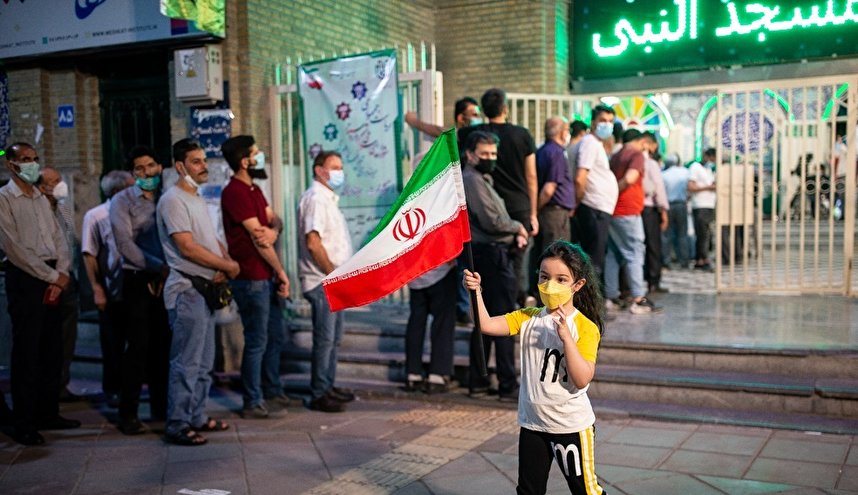 The counting process started as soon as voting ended at 12:00 a.m. (local time) on Saturday. Polling stations opened at 07:00 a.m. across the country on Friday.

Voting has meanwhile been allowed to continue for a maximum two more hours — until 02:00 a.m. local time on Saturday (June 19) — in those polling stations where there are voters still waiting to cast their ballots.

All other polling sites need to close and start counting ballots immediately.

"Polling stations are obliged to accept ballots as long as there are people at polling stations," Constitutional Council spokesman Abbas-Ali Kadkhodaei tweeted.